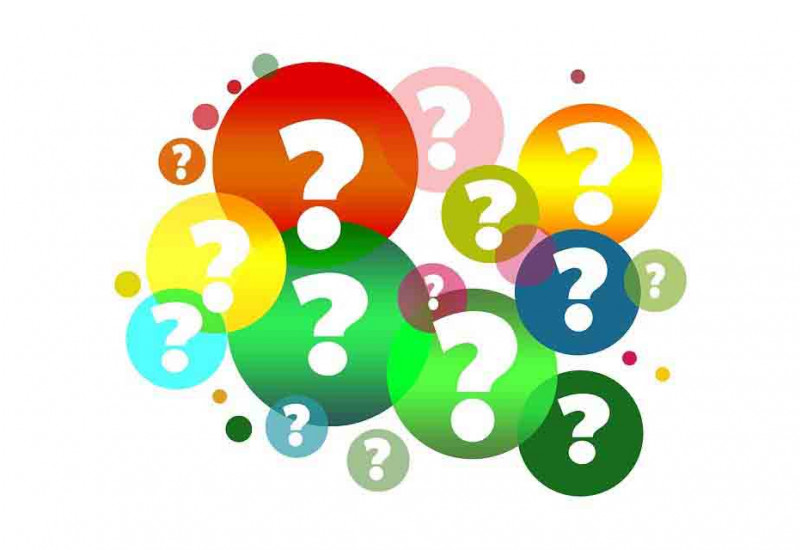 WHAT’S IT ALL ABOUT
It’s a fact – life comes into existence, lives for a period of time, and then goes out of existence. You and I had no choice about being born, and we have no choice about eventually ceasing to exist. All life forms have one fundamental goal – to remain alive. And to remain alive requires action – action to acquire those things which will sustain life. Those things are values. A plant’s values include water and minerals, and it acts to acquire these values or it dies. All life forms must acquire values, or cease to exist. Different life forms have different abilities that enable them to acquire values. The cheetah has the ability to run fast; almost all birds have the ability to fly. And man – man has the ability to think.
In order to think, one must have something to think about – one cannot think about nothing. That something to think about is reality. We do not live in a void; we live on earth in the real world. In order to survive, we must get a grip on reality. It is our senses that provide us with the raw data. Our ability to think allows us to integrate that data, draw logical conclusions, resolve contradictions – to reason. And reason tells us that we must act in order to survive – act to create and maintain those values that support man’s life on earth.
The pursuit and creation of values is good; their destruction is evil. This is the standard by which to judge the moral from the immoral – all that which supports the creation and maintenance of values is the good; all that which destroys it is the evil. Observe that the standard of good and evil is not derived from God, or Allah, or society’s expectations – it is derived from the facts of reality – the fact that man must pursue and create values.

Morality:  Yours To Accept or Yours To Discover.

Very few people are amoral.  Most people hold some sort of moral code. They have a sense of what is right and wrong which they absorb from their particular culture – there’s a considerable difference between being raised in Canada or Saudi Arabia.  In both countries, very few people will sit down with pen and paper and define their moral code – What do I believe is right, what do I believe is wrong - and why.  Instead, they get their sense of morality from their parents and their teachers, who in turn get it from their university professors, their priests and their Imams, who in turn got it from the giants of history – Plato, Aristotle, Jesus, Mohamed.
Why do we need a moral code anyway? Between our birth and our death there are a lot of choices to be made and a lot of actions to be taken. A moral code should guide us in those choices and actions. We can judge a moral code by how well it does the job. What we need is a moral code that is derived from the facts of reality.
All that which maintains or improves man’s life on earth is the good; all that which inhibits or destroys it is the evil. Man must pursue values, food, water, shelter, in order to survive. The pursuit and creation of values is good; their destruction is evil. The character traits required to create and maintain values are virtues. There are two prime virtues – rationality and productiveness. I refer to them as prime virtues because they are obviously indispensable to man’s survival. You would need rationality and productiveness even if you were marooned alone on an island.
But fortunately, we do not live alone on an island. We have the incalculable benefit of being able to trade with millions around the world. If you suck at what you’re doing, you’re not going to have much to trade – it would be a good idea to find something you’re good at – competence is a virtue. Successful traders are trustworthy traders – they do what they say they’re going to do when they say they’re going to do it. They don’t lie, cheat or steal – honesty is a virtue. Life requires work – perseverance is a virtue. Life entails risk – courage is a virtue.
Rationality, productiveness, competence, honesty, perseverance, courage – their reward is more than material gain. One gains respect and something far more important – self-respect. You must like yourself, know you’re a good person, before you can like others and enjoy values other than material goods – friends, family and love.
Morality:  It’s yours to discover.  Discover the fact that man is not only a being of self-made wealth, he is a being of self-made soul – and as Aristotle said, it’s your responsibility.  Yours to discover that being a moral person is in your own rational self-interest – that ultimately it is nothing less than the most selfish thing you can pursue.