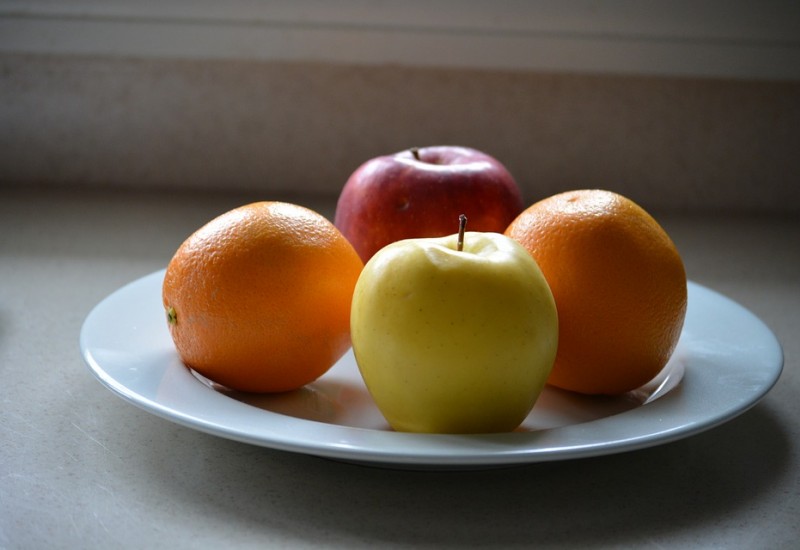 On the perceptual level, virtually all of us agree on what we’re talking about. If I say apple you know what I’m referring to. But as we get more and more abstract and discuss concepts such as capitalism and freedom, we are more subject to miscommunication – especially if we hold different definitions.

In response to my comment, “We will move towards capitalism or collapse into a dictatorship.” I received the following:

To which I replied, “I don’t understand.”

Quote No 2: “How do you not understand it’s blatantly clear. Capitalism is a form of market structure, dictatorship is a shape of government, the two can’t both be labels on the same scale without mixing apples and oranges.”

Capitalism is the socio/economic system based on man’s right to his life and property. Under pure laissez-faire capitalism there is a complete separation of the economy and the state just as there is a complete separation of the church and the state – and for the same reason – it’s none of their business. Under capitalism you are free to do whatever you choose to do so long as you don’t stop anyone else from doing what they choose to do. Capitalism and freedom are corollaries. With this definition in mind I repeat – “We will move towards capitalism or collapse into a dictatorship.”

While we’re on the subject of definitions, what is freedom? More than a few have said that they are not free to write the greatest novel in world history because they have to have a job. Freedom does not mean you should be free to ignore the facts of reality. Freedom means, and it means only one thing - you should be free from coercion by your fellow man. And that is the only purpose of government – to establish a police force to protect you from criminals, establish law courts to settle disputes and establish an armed forces to protect you from foreign aggression.

Capitalism and freedom are not apples and oranges – they are indispensible to each other. And crucial to understanding both is proper definitions.