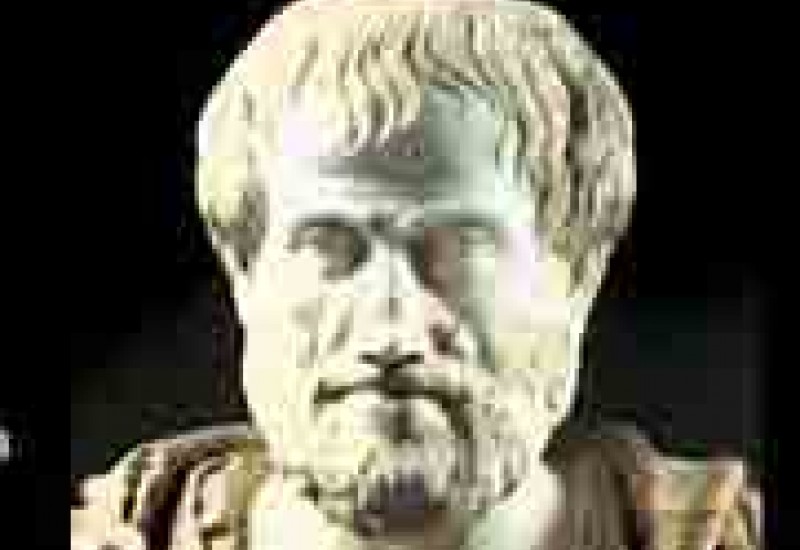 Everything you see around you, all of modern day civilization is made possible by one man more than any other in world history – Aristotle.

Aristotle, the father of logic, was a polymath – the extent of his knowledge was truly astounding. His writings covered physics (He defined the fact that science must start with observation), biology, zoology (Darwin said all the others are like school boys compared to Aristotle), metaphysics, ethics, aesthetics, psychology, economics, politics and government. Aristotle provided a complex synthesis of the various philosophies existing prior to him, and it was above all from his teachings that The West inherited its intellectual lexicon, as well as methods of inquiry. As a result, his philosophy has exerted an immeasurable influence on almost every form of knowledge in The West.

The Renaissance, the rebirth of reason, the 17th century Age of Science where men like Galileo and Newton taught us that we can discover the nature of reality and what it can be made to do, the 18th century Enlightenment, the birth of freedom and capitalism and the Industrial Revolution – all brought to you by one man more than any other in world history - Aristotle.