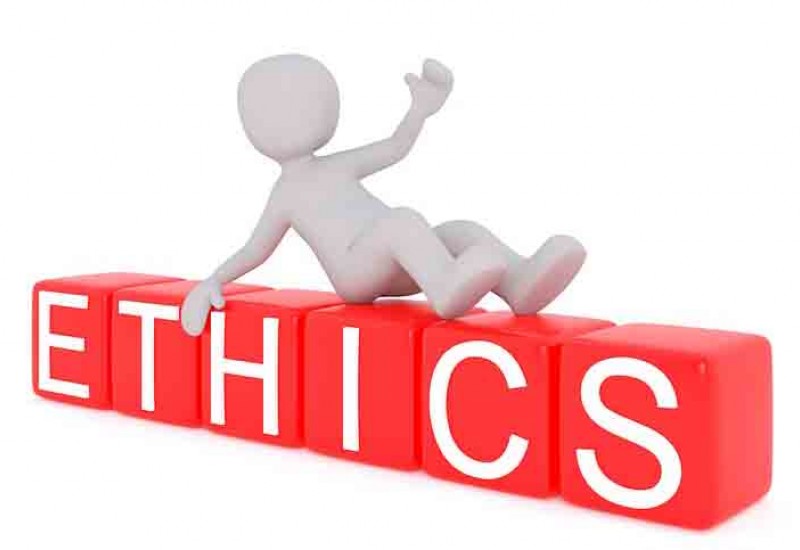 Morality: Yours To Accept or Yours To Discover.

Very few people are amoral. Most people hold some sort of moral code. They have a sense of what is right and wrong which they absorb from their particular culture – there’s a considerable difference between being raised in Canada or Saudi Arabia. In both countries, very few people will sit down with pen and paper and define their moral code – What do I believe is right, what do I believe is wrong - and why. Instead, they get their sense of morality from their parents and their teachers, who in turn get it from their university professors, their priests and their Imams, who in turn got it from the giants of history – Plato, Aristotle, Jesus, Mohamed.

Why do we need a moral code anyway? Between our birth and our death there are a lot of choices to be made and a lot of actions to be taken. A moral code should guide us in those choices and actions. We can judge a moral code by how well it does the job. What we need is a moral code that is derived from the facts of reality.

All that which maintains or improves man’s life on earth is the good; all that which inhibits or destroys it is the evil. Man must pursue values, food, water, shelter, in order to survive. The pursuit and creation of values is good; their destruction is evil. The character traits required to create and maintain values are virtues. There are two prime virtues – rationality and productiveness. I refer to them as prime virtues because they are obviously indispensable to man’s survival. You would need rationality and productiveness even if you were marooned alone on an island.

But fortunately, we do not live alone on an island. We have the incalculable benefit of being able to trade with millions around the world. If you suck at what you’re doing, you’re not going to have much to trade – it would be a good idea to find something you’re good at – competence is a virtue. Successful traders are trustworthy traders – they do what they say they’re going to do when they say they’re going to do it. They don’t lie, cheat or steal – honesty is a virtue. I don’t know how many virtues there are or if there is a definitive list, but I do know this:

Rationality, productiveness, competence, honesty – their reward is more than material gain. One gains respect and something far more important – self-respect. You must like yourself, know you’re a good person, before you can like others and enjoy values other than material goods – friends, family and love.

COMMENTS FROM FACEBOOK:
Colin Davis I think you're conflating 'desirable' and 'moral'
Capitalism For Canada One desires values; morality is supposed to teach us how to get them.


Brad Hough Morality is becoming a thing of the past. Secularism is taking over, and morality has no place in a secular society.

Colin Davis Pragmatism isn't moral; morality is pragmatic.
Capitalism For Canada Pragmatism is basically “whatever works” according to the pragmatist.  Almost all politicians are pragmatists.  I heard one politician say, “Don’t you accuse me of having principles.”  To pragmatists, to politicians, if they think telling a lie will work, they will tell a lie.

Owen Riel  Most peoples moral compasses include both Altruism and personal responsibility. There's more than enough room for both within an individuals belief system.
Capitalism For Canada  This is true – unfortunately.  There are no contradictions in reality but man can hold contradictions in his mind.  He can believe in alternate realities, believe in his rationalizations to justify his actions, believe that it’s wrong to steal his neighbour’s property but okay if he votes for his government to do it.
I’m all for treating our fellow human beings with benevolence, kindness and common courtesy, but that is not what altruism means.  Altruism means the selfless concern for the well-being of others.  It means sacrificing your well-being for the sake of others – trading a value for a lesser value.  And taking personal responsibility for one’s own life should not include self-sacrifice. Altruism contradicts taking responsibility for one’s physical and psychological well-being.


Cory Shallow  Why is an amoral system promoting morality?
Capitalism For Canada The system qua system is amoral as is any system such as socialism, but it is morality that determines what system we get.  If the electorate believes in altruism, man is his brother’s keeper, we will move towards socialist policies; if the electorate believes in individual responsibilities, we will move towards capitalist policies.  Altruism moves us towards a nanny state; individualism moves us away from it.