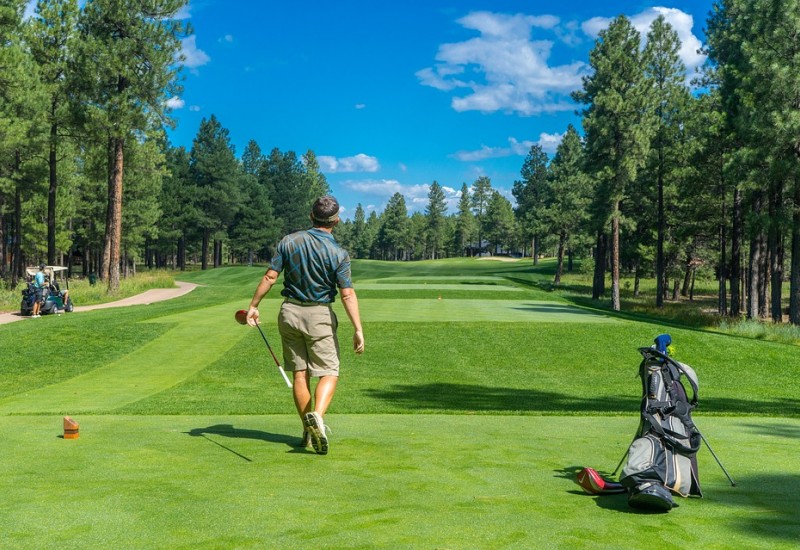 Posted in Cronyism
Some florists in Hamilton lobby their city council and council passes a bylaw forcing all florists to close Wednesday afternoons so they can go golfing.  Furniture movers get together and demand that their service be licensed in order to bar entry to their market.      And the bigger the business, the worse it gets.  In Ontario there is actually a law allowingToronto City Council to extort whatever value, such as a library, from any developer.
And if you’re really big like Microsoft? Microsoft never spent a plug nickel lobbying in Washington. In the mid nineteen nineties they were brought before congress and told they needed a presence in Washington – read you need to lobby us. Microsoft said thanks but no thanks. Two years later they were charged with antitrust violations and threatened with huge fines, even the breakup of their company – you can be charged under antitrust laws with selling your product for a higher, a lower or the same price as your competitors. Ever since, Microsoft has spent tens of millions on lobbying in Washington – I guess they learned their lesson.
But this is only the half of it. Businessmen learn to not only lobby to protect their interests, but also to lobby to throttle their competition. They lobby for protected territories, special tax consideration, to stifle innovation like the cab companies against Uber and on and on. It’s businessmen corrupting politicians and politicians corrupting businessmen – with bribes, threats and extortion. WHAT WE HAVE HERE IS NOT CAPITALISM; IT IS CRONYISM. One should remember that this is all made possible by those with political power, not those "greedy capitalists" with economic power - Bill Gates could never force you to buy anything.
What can be done about this? In my opinion only capitalism eliminates cronyism. Capitalism is the only political system that fully protects our freedom. It protects our right to our life and our property. It does not protect us against nature; it protects us from each other. Under Capitalism the government establishes a police force to protect us from criminals, a court system to arbitrate disputes and an armed forces to protect the country from foreign aggression. It does not establish a nanny state – does not provide for our children’s education, our health care or our old age security. In fact, under full laissez-faire Capitalism, just as there is complete separation of the church and the state, so is there a complete separation of the economy and the state. All human relationships are voluntary – not even the government can take one penny by force from anyone – and thus no cronyism.
Check out Yaron Brook's 13 minute post on You Tube - Click on the link.