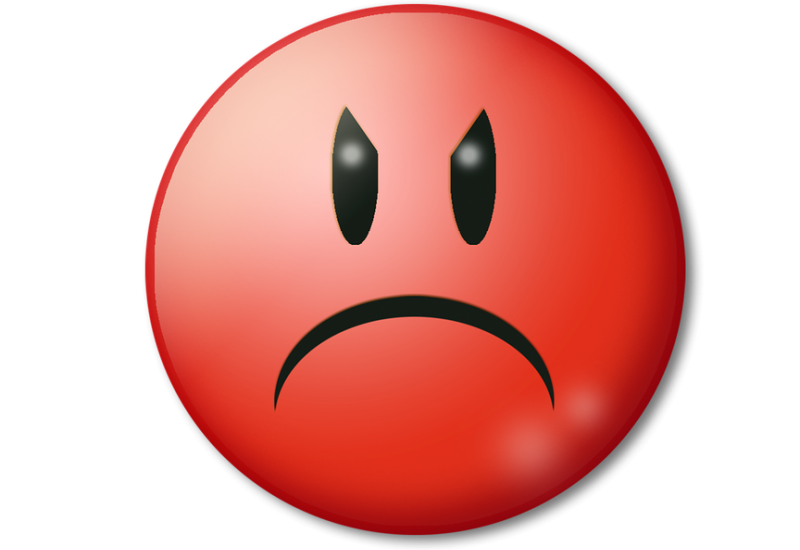 QUOTE: “Morality comes from us being a social species; morality is contributing to the world, to society…to others, not being a selfish, greedy POS.”

We ARE a social species. And most people just accept the moral standards of the society they are raised in. But societies vary wildly around the world. In Saudi Arabia women were not allowed to drive; in Canada they are. So the real question is: who or what has determined the nature of the society you live in? Is it religion? Christian societies are different from Muslim societies. Is it philosophy? Influenced by Plato or influenced by Aristotle will make a world of a difference.

The West is born of the Renaissance - the rebirth of reason - followed by an Age of Science, an Age of Reason and The Enlightenment. With The Enlightenment came freedom and capitalism and an Industrial Revolution that gave us an undreamed of standard of living.

You damn those that created everything you see around you as a selfish, greedy piece of shit. You damn their ability to think, their rationality. You damn their greedy productiveness because they want to make a buck. You damn their selfish competence. You damn their virtues – rationality, productiveness, competence. You can’t see that these are the entrepreneurs that actually DO “contribute to the world, to society…to others.” You don’t have the sense to give thanks to that greedy manufacturer of the toilet bowl you sit on or the selfish manufacturer of the toilet paper you use – without which you’d be wandering in the woods to find a leaf in order to wipe your ass.