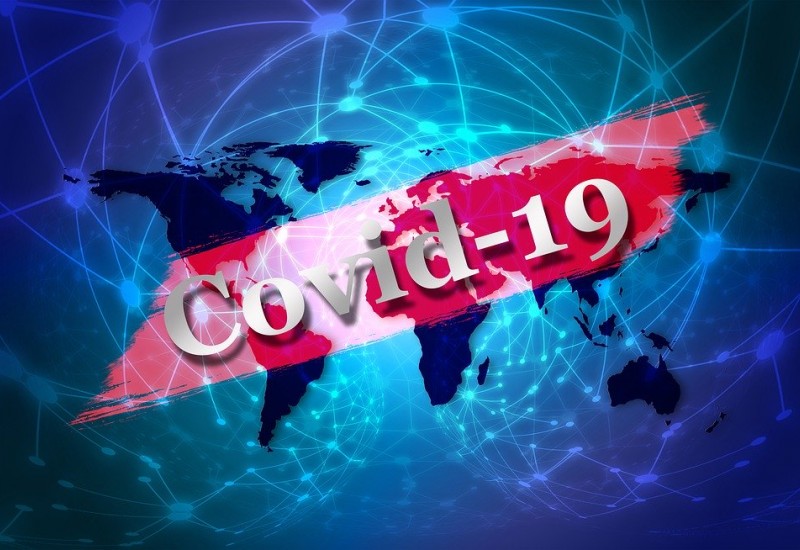 Suppose you work for a good boss – he listens to your opinion, cares about what you think, is interested in your ideas, appreciates your effort. You like your job.

Suppose you work for a bad boss – he doesn’t listen, doesn’t care what you think, isn’t interested in your ideas, doesn’t appreciate your effort. You are forced to keep your mouth shut. You soon learn that it’s pointless to give much thought to your job. You have effectively been stopped from thinking about a crucial part of your life. The obvious thing to do is quit and look for another job – but what if you’re not allowed to quit? Suppose the government passes a law that prohibits you from quitting your job.

The bad boss, who stopped thinking a long time ago, now knows that you are forced to work for him and he will likely turn your workplace into some sort of Soviet style gulag and work you to death.

But what about the good boss? Is he a man of high moral integrity? Will he succumb to his new power? Both the boss and his employees think he is and nothing will change – there is nothing to worry about.
But neither the boss nor his employees are of high moral integrity. Neither have manned the ramparts and fought against the government – the source of this evil. Both the employees and the boss have accepted the new normal – a slave master relationship.

There’s another slave master relationship. Canadians and people around the world have accepted a new normal, a slave master relationship with their governments. When a dictatorship like China shuts down a city, well, we can do better than that – we can shut down the whole freaking country – no further thought required. The only thinking is about how to apply their coercive power – in Toronto we’ll stop you from playing tennis or walking through a forest of cherry blossoms.

It should be obvious that the use of coercion stops thought or more precisely redirects it. Governments throughout Canada have used nothing but their dictatorial powers in their response to COVID-19 – and the results have been abysmal. They have done nothing but violate individual rights – an individual’s right to life and property.

Well, here’s my question to you. Suppose Canada was a pure capitalist, rights respecting country. Suppose the government was constitutionally prevented from interfering in the economy in any way. How would the private economy fight COVID-19, and what would be the government’s role in that fight?