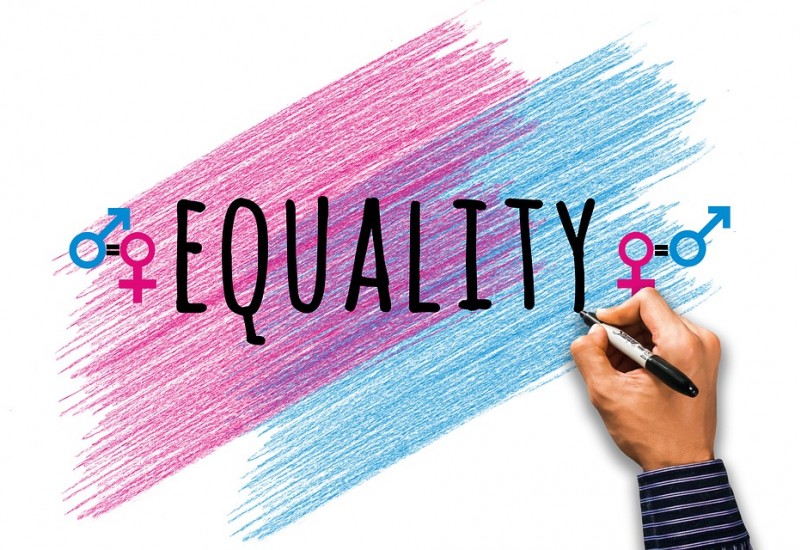 Inequality is, “The issue that defines our era” according to President Obama. It certainly is the dominate issue in our schools and universities. We all should get a participation ribbon, no winners or losers. We are not talking about equality under the law – we all SHOULD be equal under the law. When the egalitarians (egal: from the French meaning equal) talk about equality they mean economic equality, social equality, equality of opportunity. There is no such thing – not anywhere, not at any time, not under any system.

We are not all equal. Some of us have had good parents, some bad. Some are born with a silver spoon, others born poor. Some have family connections, others don’t. Some are born with physical or mental disabilities, most of us are born perfectly healthy. Some are more intelligent than others – and on and on. In reality there is no such thing as equality.

What happens when we try to ignore or contradict reality? DISASTER! If you try to touch your right elbow with your right hand, you will have to use a great deal of force, and the facts of reality will break something in the attempt. The attempt to make us all equal WILL REQUIRE THE USE OF FORCE, and reality guarantees that something will break in the attempt.

The Khmer Rouge (French for red), influenced by French Egalitarian philosophers in Paris, were determined to make everyone equal in Cambodia. They emptied cities because city people were not equal to country people; they slaughtered the intelligent. Two million people died – all in the name of equality.

The attempt to make everyone equal is immoral – it requires the use of force. And to force anything on anyone is wrong, it’s immoral. And what the hell can be considered good about us all being equal anyway? As far as I’m concerned, I’m glad were all different – Viva la difference!

April Brown Egalitarianism must be argumentatively defended, not merely accepted for the aesthetics of the ethic. As an ethic it is in contradiction and absurd. No two men are equal to another, Sowell has a good quote saying he's not even equal to himself on different days to cement this point. Egalitarianism means the end of the division of labor and the subsequent collapse of civilization. If a goal is absurd it is logical that taking steps toward that goal also be deemed absurd.