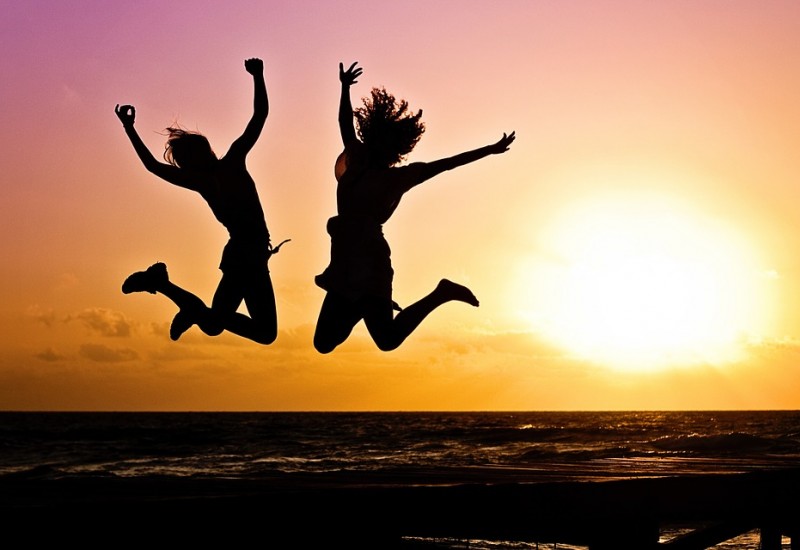 CAPITALISM WINS – THE EVIDENCE IS CONCLUSIVE.

For generations the world has been conducting an experiment on capitalism versus socialism. We’ve tried different degrees of capitalism and different degrees of socialism with different groups of people in different countries around the world. And the outcome is always the same. To the extent we practice capitalism we get prosperity, increased lifespan and happier people. To the extent we practice socialism we get destruction and starvation.
In China in the nineteen sixties, tens of millions died of starvation. In the late seventies they got a little economic freedom and the economy took off. Today they’ve got a huge middle class – hundreds of millions have been lifted out of abject poverty.
India in the early nineties decided to allow a little economic freedom and its economy took off. The same thing with South Korea, Hong Kong, Taiwan, Singapore – wherever there’s a little economic freedom, the economy takes off.
Now, under socialism things get so bad that countries have to build walls to keep citizens from fleeing the socialist utopia as they did between socialist East Germany and capitalist West Germany. Venezuela, once the richest country in Latin America, is now the poorest thanks to socialist policies. Three million people have fled that socialist utopia.
And then there’s Sweden. Socialists love to hold up Sweden as an ideal socialist country. Ironically, Sweden is an excellent example of capitalism versus socialism. Prior to 1870, Sweden was the poorest country in Europe. Then they adopted private property and free markets. Within fifty years they became the richest country in Europe. Around 1960 they decided to adopt socialist policies. They began re-distributing some of that capitalist created wealth and nationalizing industries. The result was predictable – by the mid 90s Sweden was on the verge of bankruptcy. They had little choice – they started undoing a lot of their socialist policies – they cut taxes, reduced government spending, cut regulations, privatized industries, reformed welfare programs. And today Sweden is doing okay – it’s doing okay because it’s more capitalist than most socialists think.