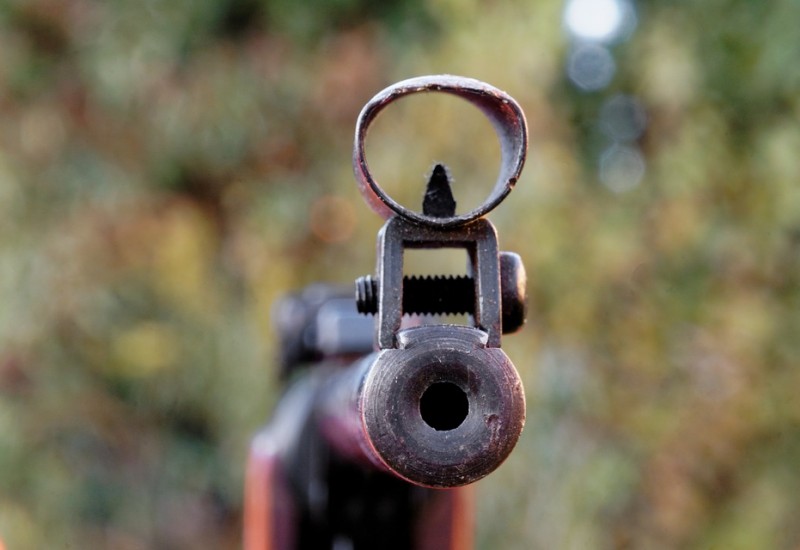 I was having lunch alone at a table in a busy diner, when a man asked if he could join me at my table.  I said sure and we began to talk.  When I discovered that the man was a government building inspector, I asked him a question: What would happen if there were no building bylaws?  His answer was immediate, without any hesitation: They’d all be living in wet basements.

While this government building inspector may tell himself that he’s a force for good in the world (he’s not), he actually holds a deep and utter contempt for man.  He believes that, but for him, we would all be living in wet basements.  That, by his nature, man is worthless:  that he cannot grasp reality – the need for shelter; that he cannot think – acquire the knowledge to build a shelter; that he has no ambition and will not take responsibility for his own life – act to build a shelter – that he’s just too stupid to live. This man, undoubtedly, does not identify the exact nature of his view of man.  He does not see himself as holding man in contempt, but as his benefactor.  He sees himself as doing good, doing the right thing, helping people, taking care of them, doing what he has been taught to do – to be his brother’s keeper.  He is an altruist.

Altruism is the moral code that holds that man is his brother’s keeper – the principle and practice of unselfish concern for or devotion to the welfare of others (Random House Dictionary).  It is the welfare of others that is to be man’s guiding principle, and to be moral he must put it in practice.  And put it in practice he does.  Since, as an altruist, he believes he should unselfishly devote himself to the welfare of others, to be virtuous, he must help his fellow man, and to do that – HE SEEKS A POSITION OF POWER.  And the power he seeks is not economic power – IT IS POWER BACKED UP BY A GUN.  It has to be backed up by a gun; he can’t use logic and reason to convince you.  Why?  Because he holds you in contempt and you’re just too stupid to live.